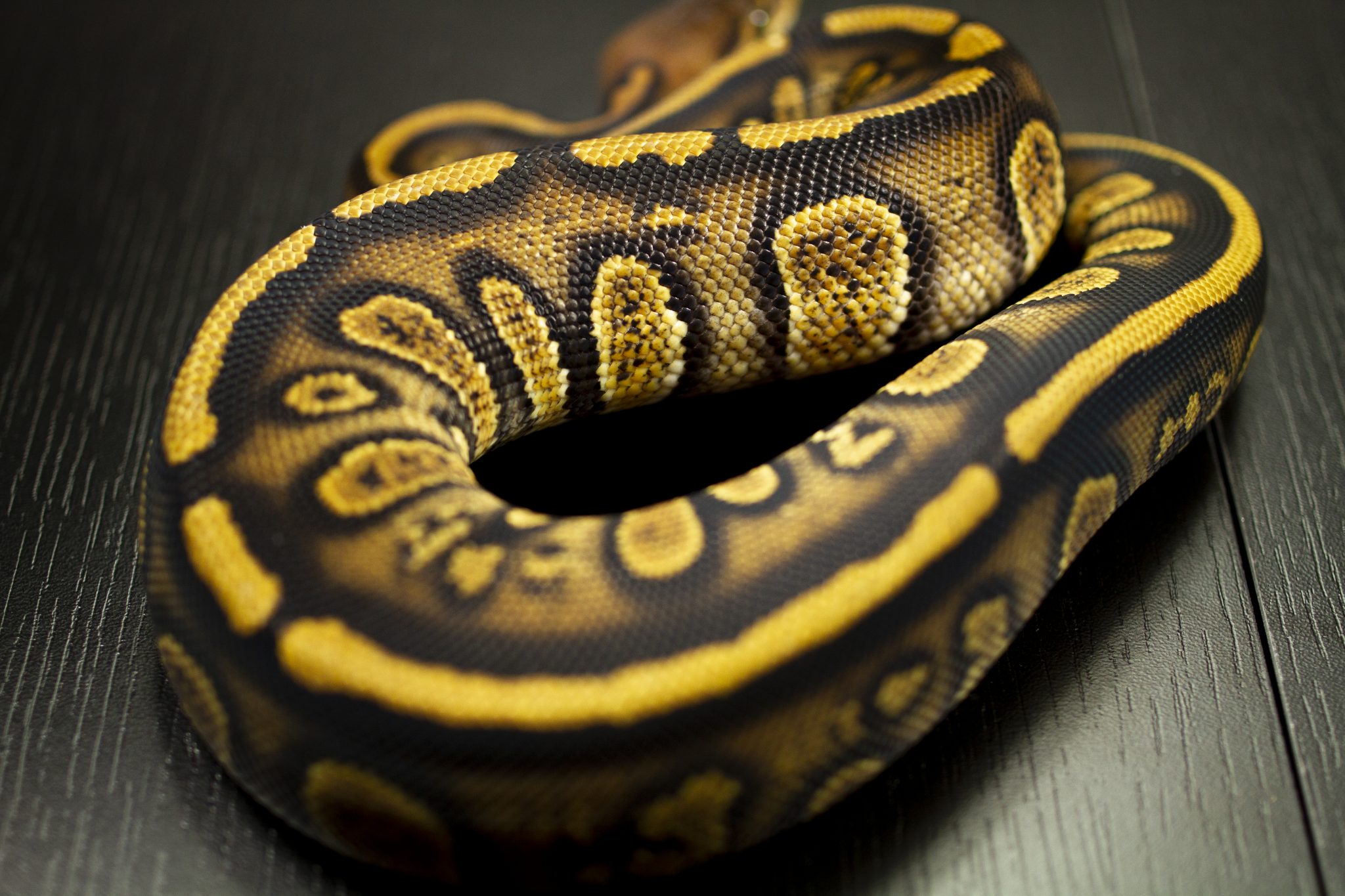 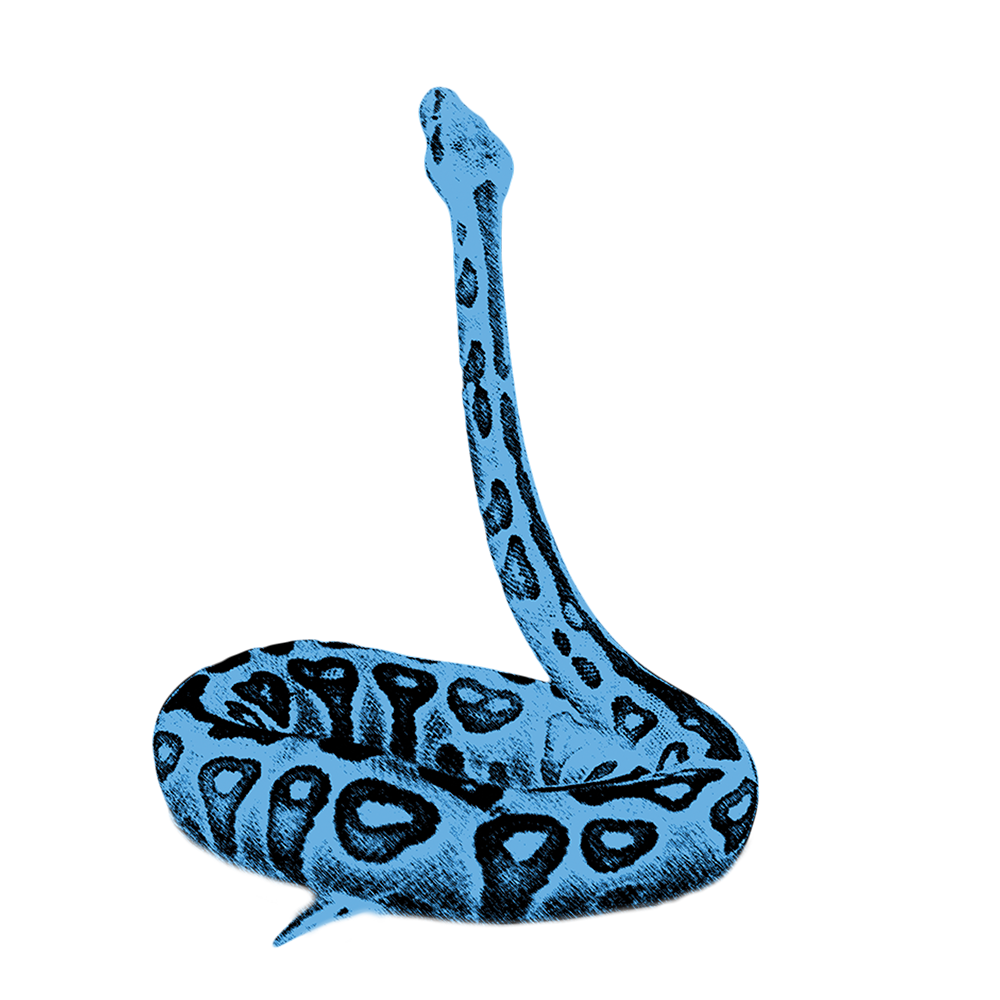 There is so much you could say about Stranger….

Stranger is just a Stranger. If all the self proclaimed Morph Experts stopped compairing ONE combo to something that looks like a Stranger Combo thats out there. They go nuts and they think they have a Stranger. If you are convinced  – then go for it and see how far you will get. It’s like saying oh a Monsoon is just a Leopard Pinstripe Spider Granite or for anybody not that familiar with morphs…
It’s like saying a Tiger is just a mix between a Zebra and a Lion.
Not saying Stranger is superior to any of these Morphs. Because frankly ther is no such thing.
There is not one Morph that is better than another. It just depends on your taste and what you would like the Snake to look like. Any of those Morphs I mentioned earlier can make greater Snakes than a Stranger. If that is what you are looking for. But if you are looking to produce or own a Snake that looks like a Stranger…
…well  then you will have to get a Stranger!